Adding to our Family 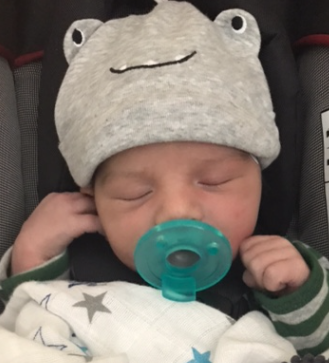 When we began this blog as a journal of sorts in the adoption of our youngest daughter Lauren from Shanghai, we realized after her arrival  in January of 2011, that there was more to cover as she adapted to being a member of the family and so it has continued over these last few years as our family has moved on through life's journey.  One of the first significant events Lauren participated in was in March of 2011 when our oldest daughter Amber married Eddie. 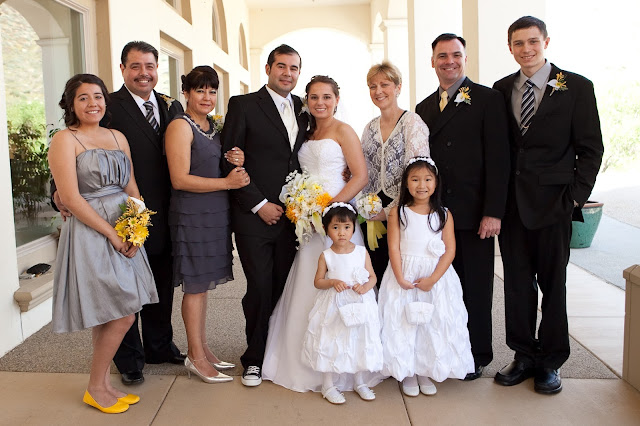 Then in 2013 we had to say goodbye to Amber and Eddie as we moved here to Central Florida. They would move themselves about a year later up to Portland, Oregon. We've enjoyed their coming out here for visits and we Skype regularly to stay in touch.

After disappointments for them in starting a family we were in support of their decision to adopt, but when an open adoption fell through a year ago we grieved their loss as well. Still ready to pursue their dream of a family they proceeded to go through the process of classes, background checks and home studies to Foster/Adopt.  They had just completed all of these and were all set to begin when Amber found out she was pregnant.  They were shocked and thrilled as were we all.  Her pregnancy proceeded well and we were excited when their reveal let everyone know they were having a boy. 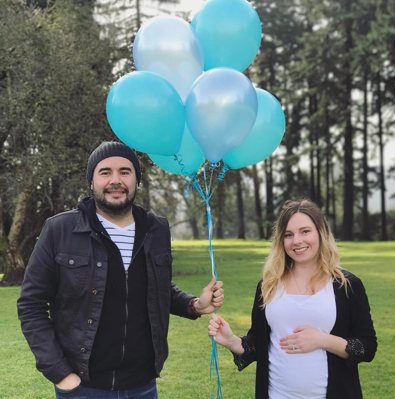 Finally the date arrived and no baby, in fact 2 weeks later he still hadn't arrived and all indications with Amber seemed to show he had no plans of making his appearance. SO - her doctors had she and Eddie come in at 1 AM Portland time on Wednesday to induce her labor.  A very long 48+ hours later they performed a C section and Elliot James arrived in the world Friday 7/21/2017, at 8 lbs, 10 oz. and 22 in. long.  He was sporting a full head of hair. 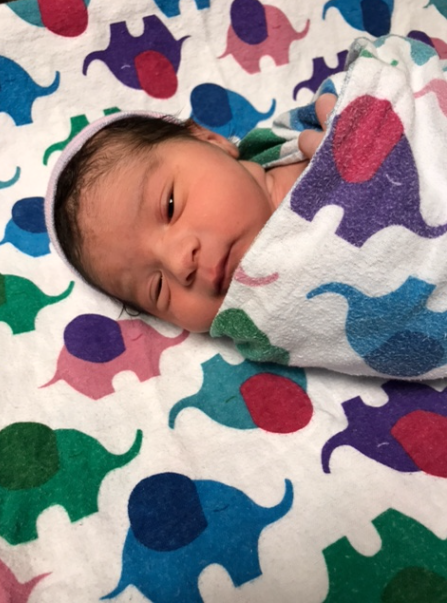 We are so excited as this is our first grandchild and our kids are now aunts and an uncle. We Skyped with them to be able to see him and talk to Amber and Eddie.  Amber was still pale and tired from her ordeal, but their smiles spoke volumes as did ours.


We had discussed visiting during the pregnancy and all agreed it would work best for all to fly them out here once they'd had the baby, than for all of us to descend on them.  So we are working to coordinate their visit along with having my parents out from So. Cal at the same time to meet their first great grandchild. That will be a wonderful experience for us all.

I love all the technology today that allows us to see and keep up with all that's happening and the changes. Instagram is great.  Amber has a blog so we'll be seeing more of him there too. (Here's a link for anyone interested.  Building Our Homestead  ) So until we see them in person we can keep up with this precious little guy and his incredible parents. Can't wait to see and meet him in person when they all come in November!!!